European Framework of Reference for Languages

Our language courses are based upon the European Framework of Reference for Languages.

The Common European Framework of Reference for Languages: Learning, Teaching, Assessment, or CEFR, is a guideline used to describe achievements of learners of foreign languages across Europe.

It was put together by the Council of Europe as the main part of the project “Language Learning for European Citizenship” between 1989 and 1996.

Its main aim is to provide a method of assessing and teaching which applies to all languages in Europe.

In November 2001 a European Union Council Resolution recommended using the CEFR to set up systems of validation of language ability.

The six reference levels (see below) are becoming widely accepted as the standard for grading an individual’s language proficiency.

The Common European Framework divides learners into three broad divisions which can be divided into six levels:

The CEFR describes what a learner is supposed to be able to do in reading, listening, speaking and writing at each level, in detail, for example this descriptor for C2:

“Can understand with ease virtually everything heard or read. Can summarise information from different spoken and written sources, reconstructing arguments and accounts in a coherent presentation. Can express him/herself spontaneously, very fluently and precisely, differentiating finer shades of meaning even in more complex situations.”

These descriptors can apply to any of the languages spoken in Europe, and there are translations in many languages.

All the IMY mobility programs provide students with work placements in more than 100 job sectors and roles. Check them here or ask your IMY tutor for profiles that are not listed.

For their whole stay in Italy, students will be living in our comfortable, fully-furnished and conveniently located apartments. See the pictures here.

IMY insurance fully covers the learners during the internships, both at the work placements and at the provided accommodations.

IMY provides an Italian language course for starters, to help students understand the local culture and mingle with the local people. The aim is to give learners tools and tips for entering the labour market and managing their daily life. Check the course here!

During their free time, students will be able to hang out in Pistoia, Florence and the surrounding areas. Also, group activities will be organized by the IMY team for team bonding and network! What does Italy look like? Check here!

No images found!
Try some other hashtag or username 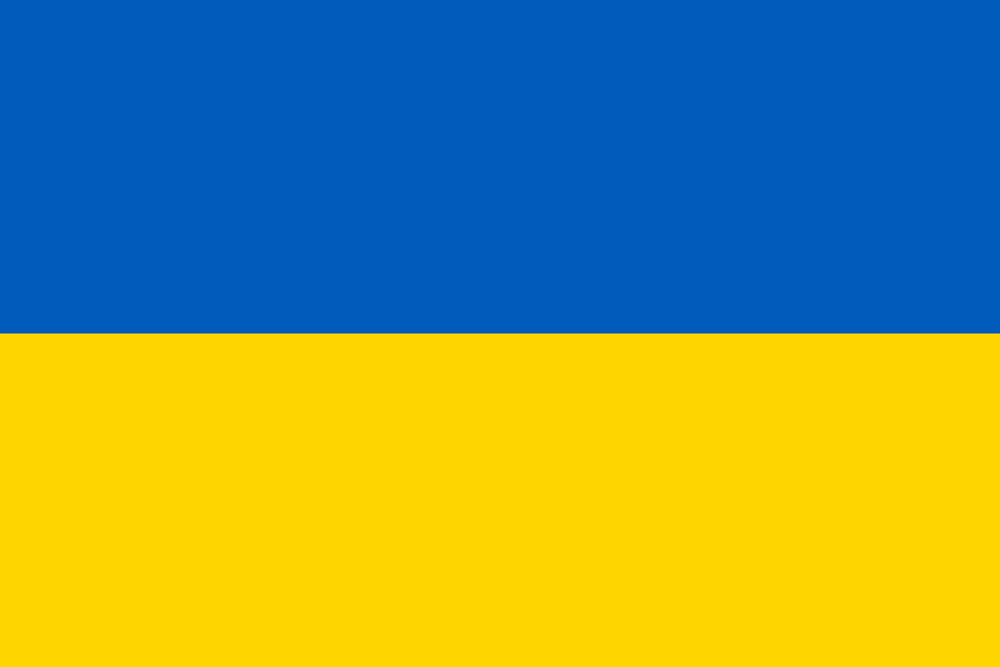